CO-Roma is a project developed by LabGov within the academic year 2015/2016. University students, local associations, public institutions, entrepreneurs, and professionals, under the scientific guidance of LabGov, applied the Co-City protocol to the city of Rome. The knowing, mapping, and practicing phases resulted in the identification of a “Co-District” in an urban area including neighborhoods within the 5th and 6th Districts of the City of Rome (V e VI Municipio) as the most suitable area for co-governance experiences, consisting in a series of workshops, co-design sessions, and collaborative actions of regeneration and shared care of the commons.

The Centocelle Park Community (Comunità per il parco di Centocelle) originates from a partnership among neighbourhood’s committees, local associations and active citizens. The Centocelle’s Archaeological Park is a high-value shared resource, combining characteristics of an urban commons, a green commons, and an archaeological site part of the cultural heritage of Rome. The prototyping phase led to the creation of a collaborative team involved in the regeneration of the park area. Since its birth, the community has promoted several actions, ranging from the opening of passages for pedestrians to the planting of trees, with the aim of making the park more accessible and livable.

The Rome Collaboratory is a community-cooperative based in the South-Eastern Co-District of Rome. It is part of the 6 Cooperative Heritage Labs (CHL) generated through the Open Heritage Horizon 2020 European programme.

Through Collaboration, Cooperation, Co-design and Cognition, the Collaboratory is working towards the revitalization of an heritage area covering 3 neighborhoods: Alessandrino, Centocelle and Torre Spaccata.

Located within the Archaelogical Park of Centocelle, the Heritage area embraces rich archaeological ruins from the Republican era, such as the ancient “Osteria di Centocelle” ( a round-based hall crowned by a dome of tuff and bricks), two Roman villas (“Villa della Piscina” and “Villa ad Duas Lauros”). The area is also remarkable thanks to its Historical transportation heritage. The area was for instance chosen by the Wright brothers to experience their first flight in Italy. As well, the Centocelle park hosted the first Italian airport that opened in 1909, before hosting nd later on, in the 1930s-1940s the  Stefer tunnel meant to become the first Roman subway enabling the connection of the Centocelle neighborhood to the city.

Alongside the archeological and historical heritage, the co-district is still benefitting from cultural and creative activities illustrated by the Theater Library Quarticciolo or the Rugantino public library located in front of a wide green space: “Pratone”.

Supported by the LUISS CHL team, the collaboratory is now cultivating a civic entrepreuneurs’ spirit and building community commitment to enable the project sustainability in the medium and long-term. It notably saw the support of local associations and local businesses that will take part in building up an integrated sustainable tourism model and will participate to the flourishing of collaborative neighborhood services. 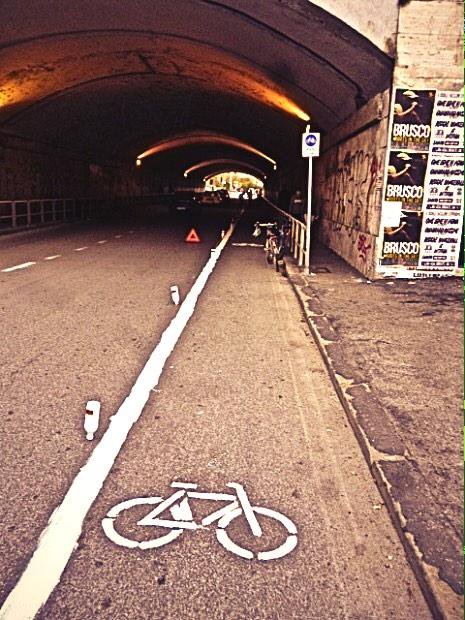 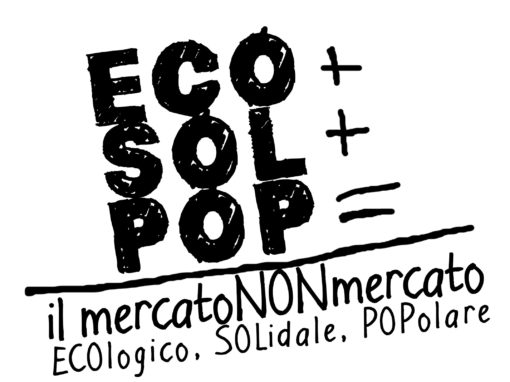 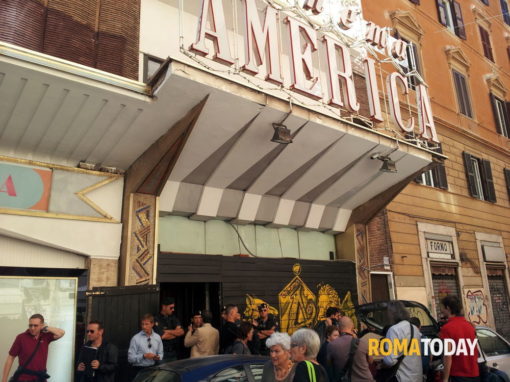 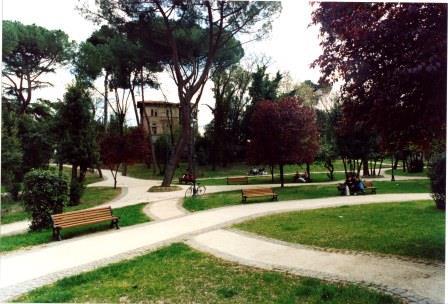 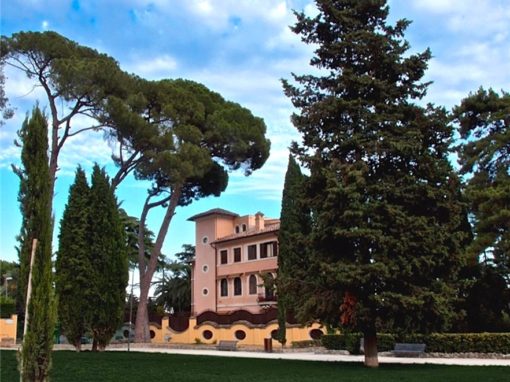 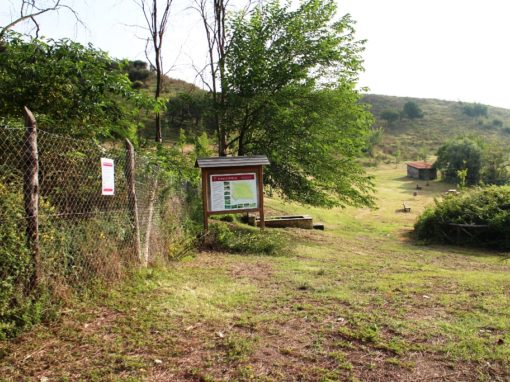 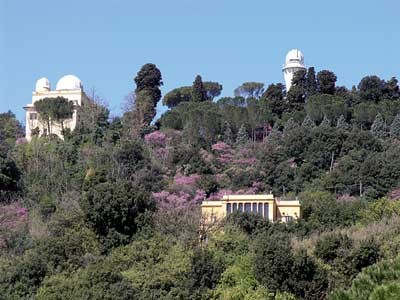 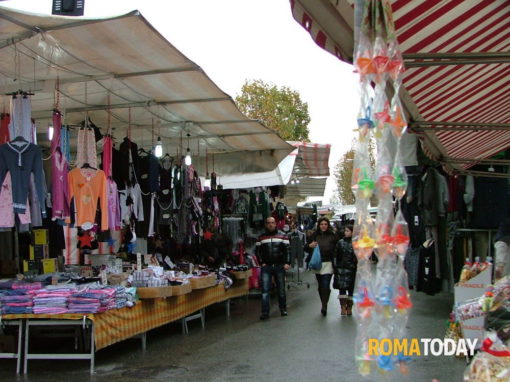 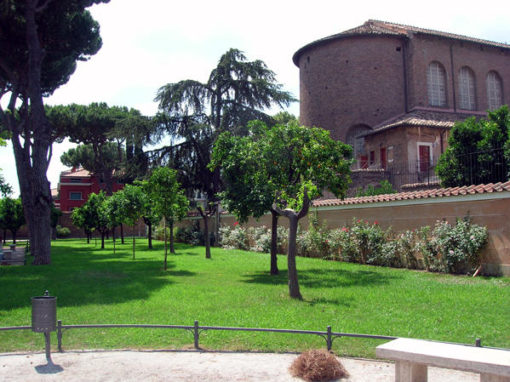 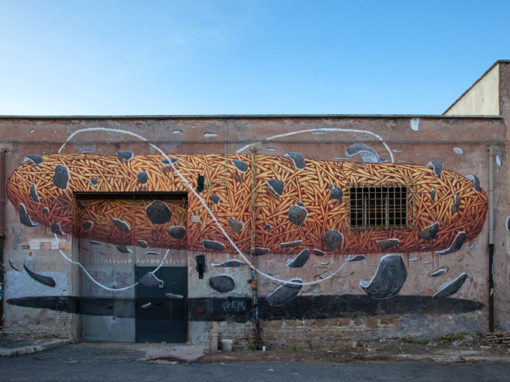 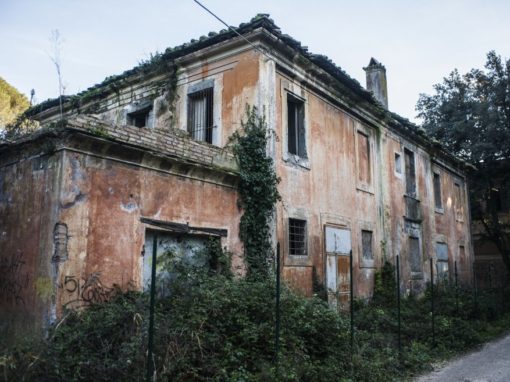 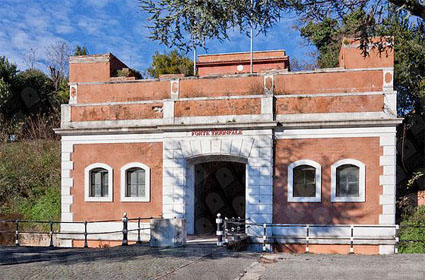 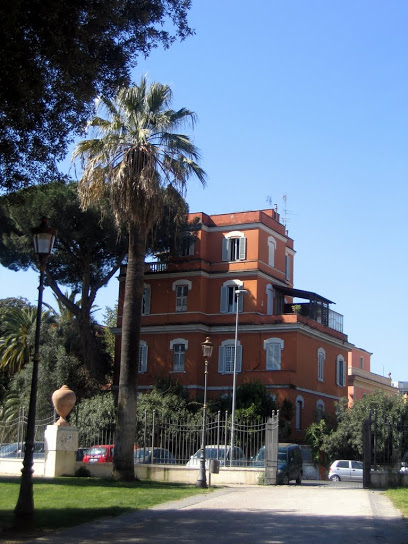 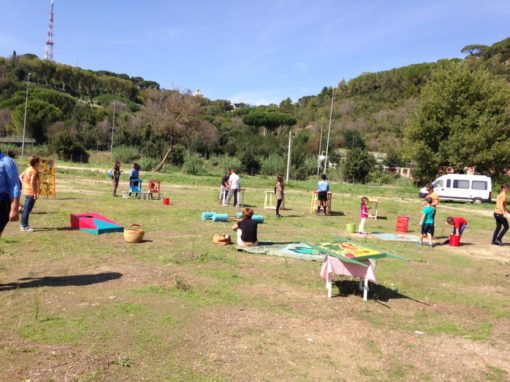 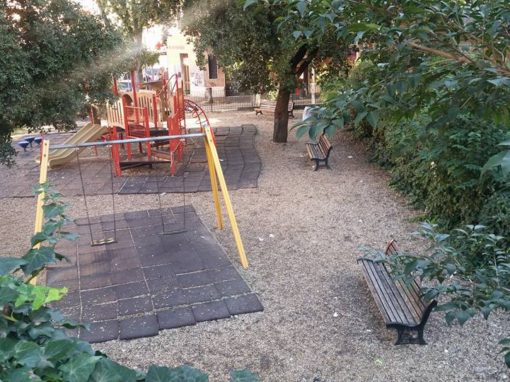 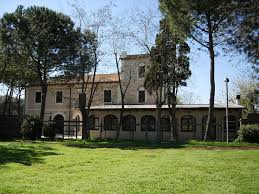 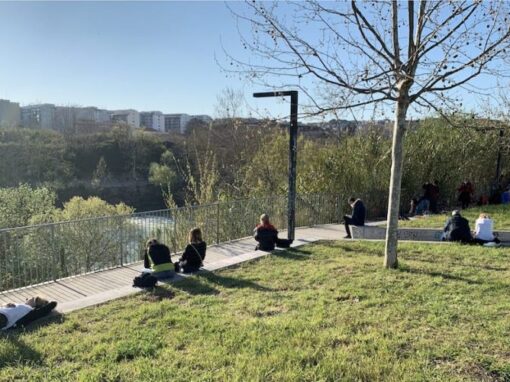 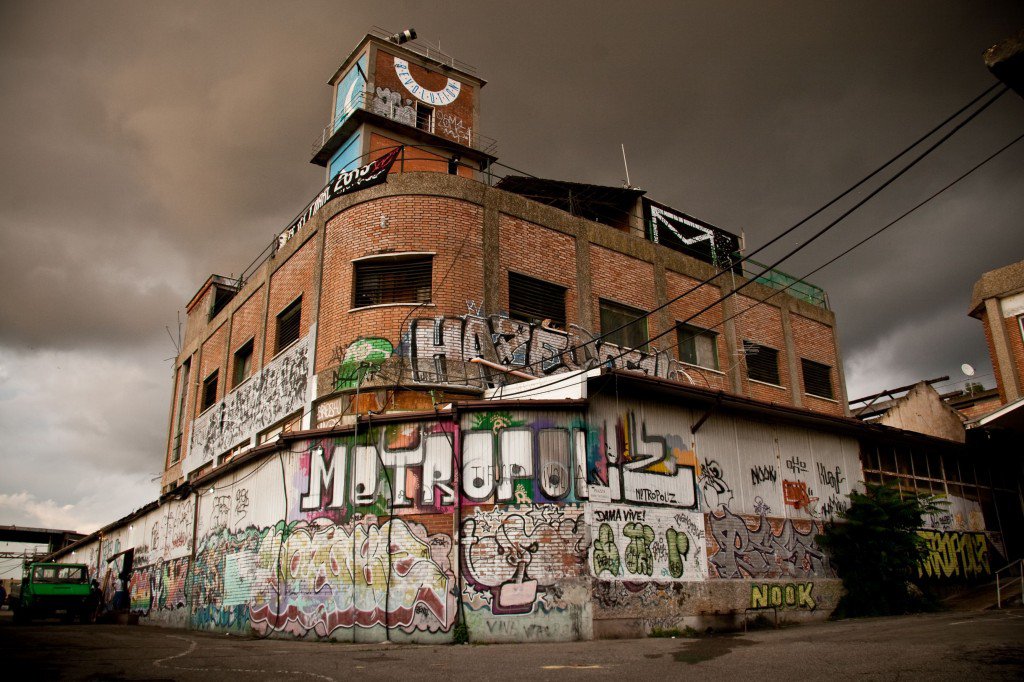 Know a unused Space that should be reclaimed?