In 2019, LabGov Costa Rica began a project of Social Housing in collaboration with the Ministry of Housing and Human Settlements, and the real estate development council. The objective of the project is to propose a new Social Housing solution within the framework of an urban regeneration plan that integrates the design of common goods. The underlaying intention of this project is to apply the Co-City methodology to give space to collaborative experience between the academic sector, the public sector and private stakeholders. This project is part of the Research and Development program, which seeks to develop initiatives with communities and local governments, which allow executing real projects that combine academic, professional and civic engagement aspects. The works aim to provide the student and teachers involved with study and work that originates directly from the context.

The project will apply the guidelines proposed by the Co-City protocol starting from the stage of Cheap Talking. This specific stage will be divided into two phases: the first aimed at knowing the potential project user as current residents of the area. It is fundamental to have in the first instance an approach with those directly impacted by the project, to know their expectations, their needs and to gather as much information as possible about what the area is currently and how it works. The collaboration of existing groups in the area, such as development associations, encounter groups, will be vital for this process.To follow, the second phase will be an approach with potential users, that is, to carry out a study of the target market. This part will be organized thanks to the support of the private sector that will share techniques and market study strategies.

In the same way, the following stages of mapping and practicing  will allow us to get to know more in detail the area where to intervene. This will follow the urban design guidelines that are co-created at the academy level through the intervention of professors, experts in various topics such as landscaping, legislation in the urban field, planning principles, and the design of residential and mixed use buildings.

Finally, the stages of prototyping, testing and modeling will take place mainly in workshops where all stakeholders participate, facilitated by the figure of the La Mitad Más Uno collective. 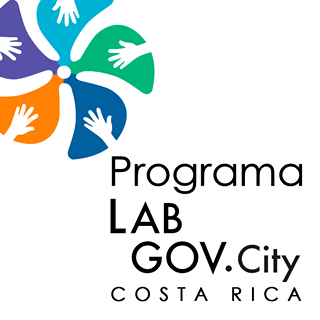