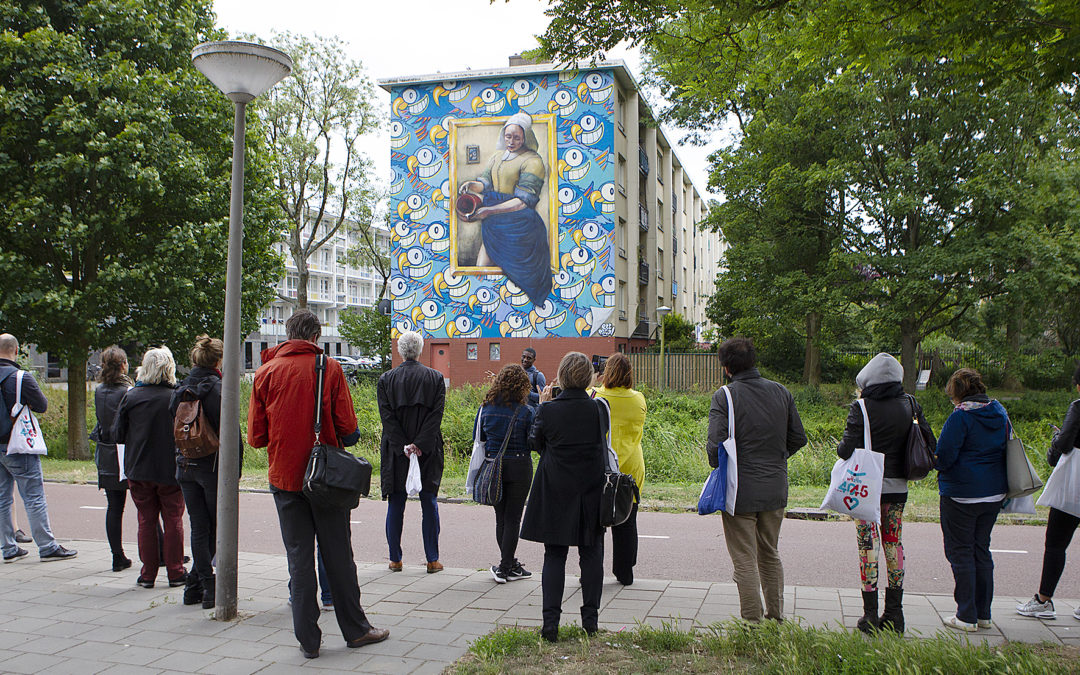 The Right to the Co-City. An article in the Italian Journal of Public Law, 1:9 (2017) providing a reflection on the understanding of the concept of Co-city from a legal perspective.

The article, The Right To the Co-city, authored by Christian Iaione is published on the Italian Journal of Public Law, Volume 9 Issue 1 2017.

The study is an effort to contribute to the current urban studies debate on the way to conceptualize the city by advancing a rights-based approach and to suggest that to build such vision one needs to reconceive the city as a commons, which is to say that the city serves as an infrastructure enabling the “pooling” of city inhabitants actions, energies, resources and the cooperation between city inhabitants and other four urban actors thereby embedding a “quintuple helix” or “pentahelix” approach in the governance design of the city. Part I articulates the most prominent visions or paradigms of the city of the 21st century and the “metaphors” that are currently used to conceptualize the city. From an interdisciplinary perspective, this part then discusses some complications and emerging key points that deserve further reflection. In Part II, the article argues that a rights-based paradigm or vision in the conceptualization of the city is emerging. It does so through the analysis of urban laws and policies adopted in exemplary case studies such as Naples and Barcelona, on one side, and Bologna and Turin, on the other side. Two main rights-based approaches seem to emerge: the rebel city model and the co-city model. In Part III, to better define this fourth urban paradigm and in particular the second approach, a focus on the key concept of commons and a review of the main bodies of literature is provided which are key to carve out the concept of “pooling” as a form of cooperation that encompasses both sharing of congestible resources to avoid scarcity and collaboration around non congestible, constructed resources to generate abundance. Building on the existing literature of a particular subset of studies on infrastructure commons, the concept of pooling is extracted from the observation of how pooling as a demand-side strategy can both expand or leverage the idle “capacity” of an infrastructure to avoid congestion and at the same time generate abundance. Pooling is particular effective in explaining the main features of a peculiar vision of the rights-based city, the co-city approach, ultimately envisioning the city as an enabling infrastructure for social and economic pooling. Part IV offers concluding remarks and proposes the idea of the “right to the co-city” to build a body of urban law and policies advancing “urban rights to pooling” as a key legal tool to structure a commons-oriented interpretation of the fourth vision of the city, the rights-based approach.

The article is available in an open access format here.