The Co-City: From the Tragedy to the Comedy of the Urban Commons – Sheila Foster, Washington, DC. The Nature of Cities, 2 November 2016

“When widely and intensely shared urban resources increase solidarity and generative potential, they can invert the tragedy of the commons paradigm.”

The article “The Co-City: From the Tragedy to the Comedy of the Urban Commons” by Sheila Foster published in The Nature of Cities, on 2 November 2016 analyses the concept of “urban commons” increasingly embraced by scholars, activists, citymakers, policymakers, and politicians. Taking reference from the essay “The Tragedy of the Commons” by Garret Hardin, the author investigates how the concept of the commons changed once applied to the urban context, acquiring new meanings and transformative potential. The article investigates the difference between natural resources (traditional commons) and urban commons, and analyses different forms of management and governance of common goods in cities in line with the Bologna regulation – and the related co-city protocol designed by LabGov – that defines “urban commons” as following:

“Urban commons: the goods, tangible, intangible, and digital, that citizens and the Administration, [through] participative and deliberative procedures, recognize to be functional to the individual and collective wellbeing…to share the responsibility with the Administration of their care or regeneration in order to improve [their] collective enjoyment” 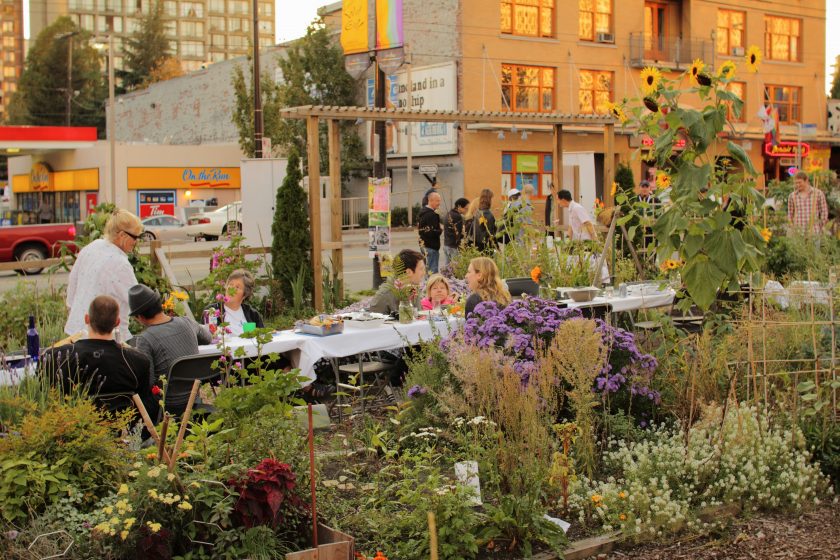 Share the post "The Co-City: From the Tragedy to the Comedy of the Urban Commons – Sheila Foster, Washington, DC. The Nature of Cities, 2 November 2016"